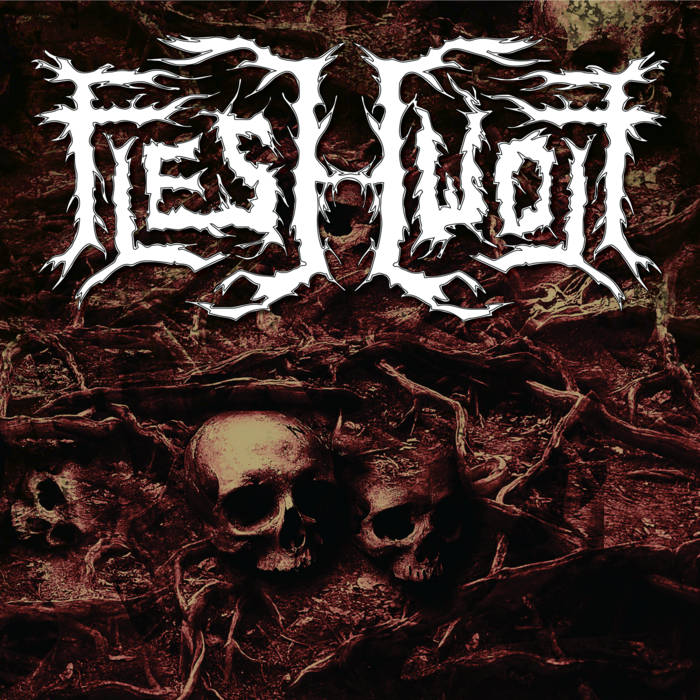 Fleshwolf is a one-man Death Metal project from Northern Ireland, strongly influenced by classic Swedish Death Metal.
The  self-titled album will be released in 1 May 2020, consisting of eight tracks of putrid licks & groove reminiscent of early '90's Stockholm, combined with the  dark  delivery of early death metal

Inspired by the sound of Boss HM2 Heavy Metal pedal of the Swedish death metal scene, Fleshwolf is a one man band born from a tenacious DIY ethos. Marty Robinson wrote and played all instruments (except drums), as well as recording and mixing the album himself.
The album is a collection of tales taken from the very real and unforgiving world, the esoteric, the fantastic as well as deeply personal matters.

Bandcamp Daily  your guide to the world of Bandcamp

Featuring Gary Bartz, 5 years of Rhythm Section Intl and an LP of the week by Nicolas Jaar